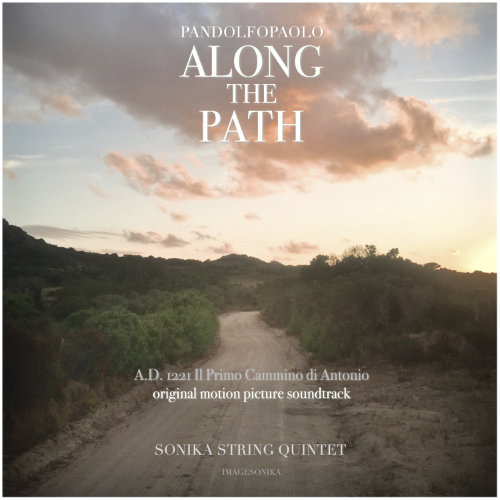 The contemporary classical composer PandolfoPaolo has again demonstrated his talent on the soundtrack of  the documentary A.D. 1221 Il primo Cammino di Antonio (The Path of Anthony)  produced by Il Messaggero di Sant’Antonio.

Along the Path is the unrevealed story of a Saint known all around the world by the music of the composer.
The musical project has also involved the Sonika String Quintet which offer a unique and interesting modern sound of classical music.
Fifteen original compositions,  which include several additional instrumentation variations and arrangements, telling the original story of Saint  Anthony’s  journey through Italy: from Milazzo in Sicily, to Padua in northern Veneto region and also in France.
A modern scoring soundtrack, with classical and medieval nuances, composed with a typical String Quintet five voicing parts. Performed and recorded by the Sonika String Quintet at San Giacomo - Spazio d’Arte..

The compositions reflect the original mood of Anthony and the beauty that he experienced in the small, Italian, ancient villages and monasteries where the Saint visited and stayed during his journey. 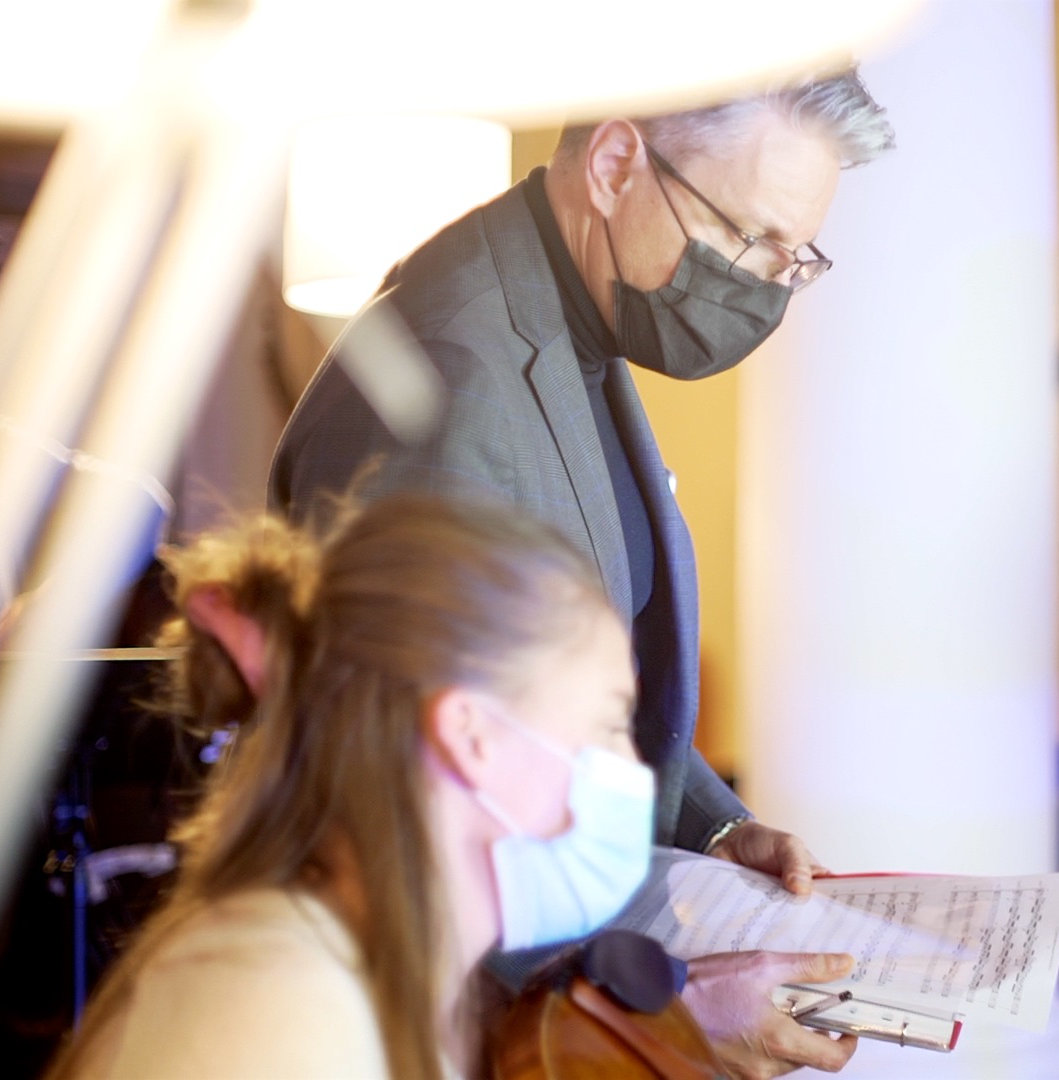 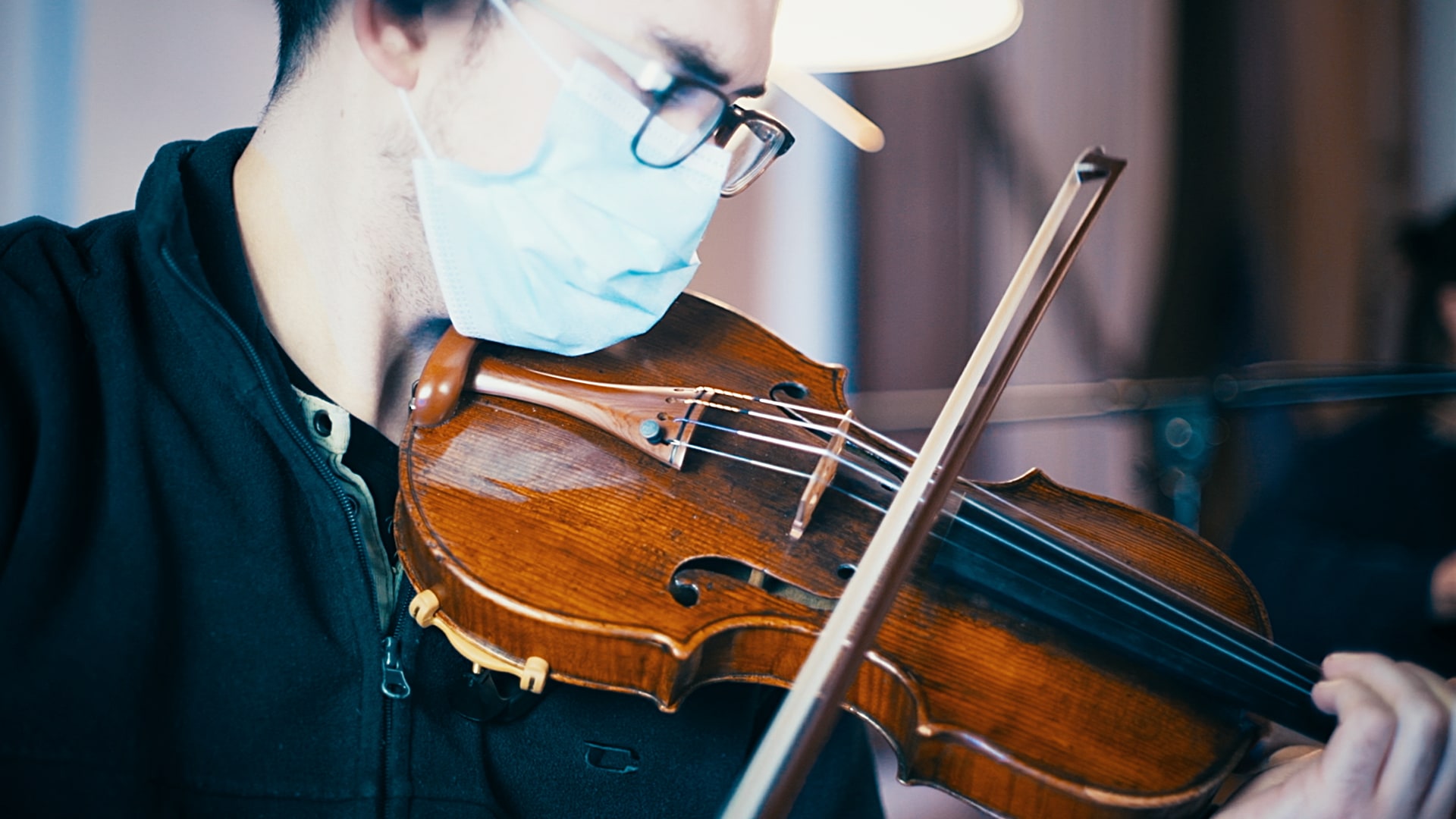 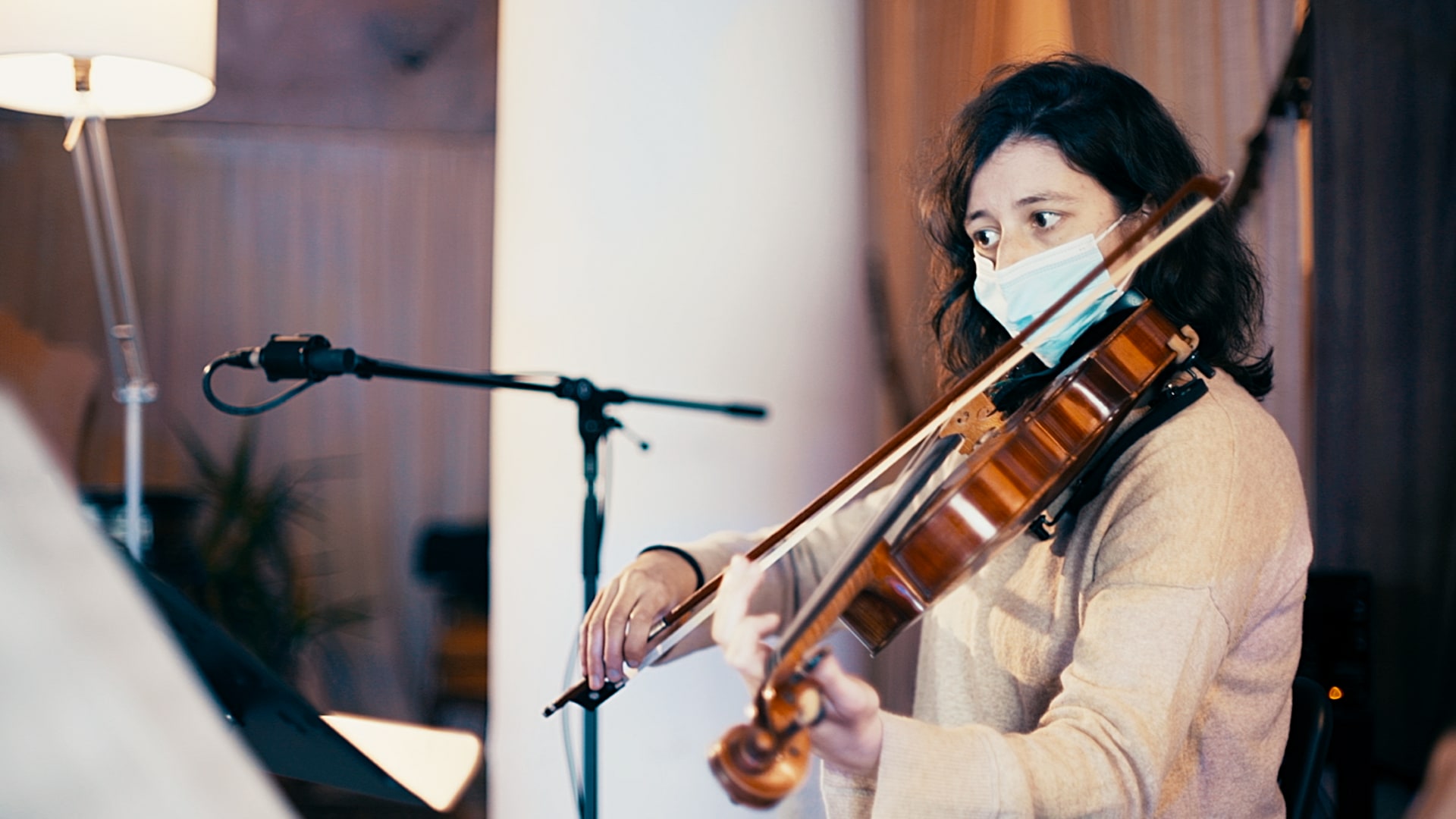 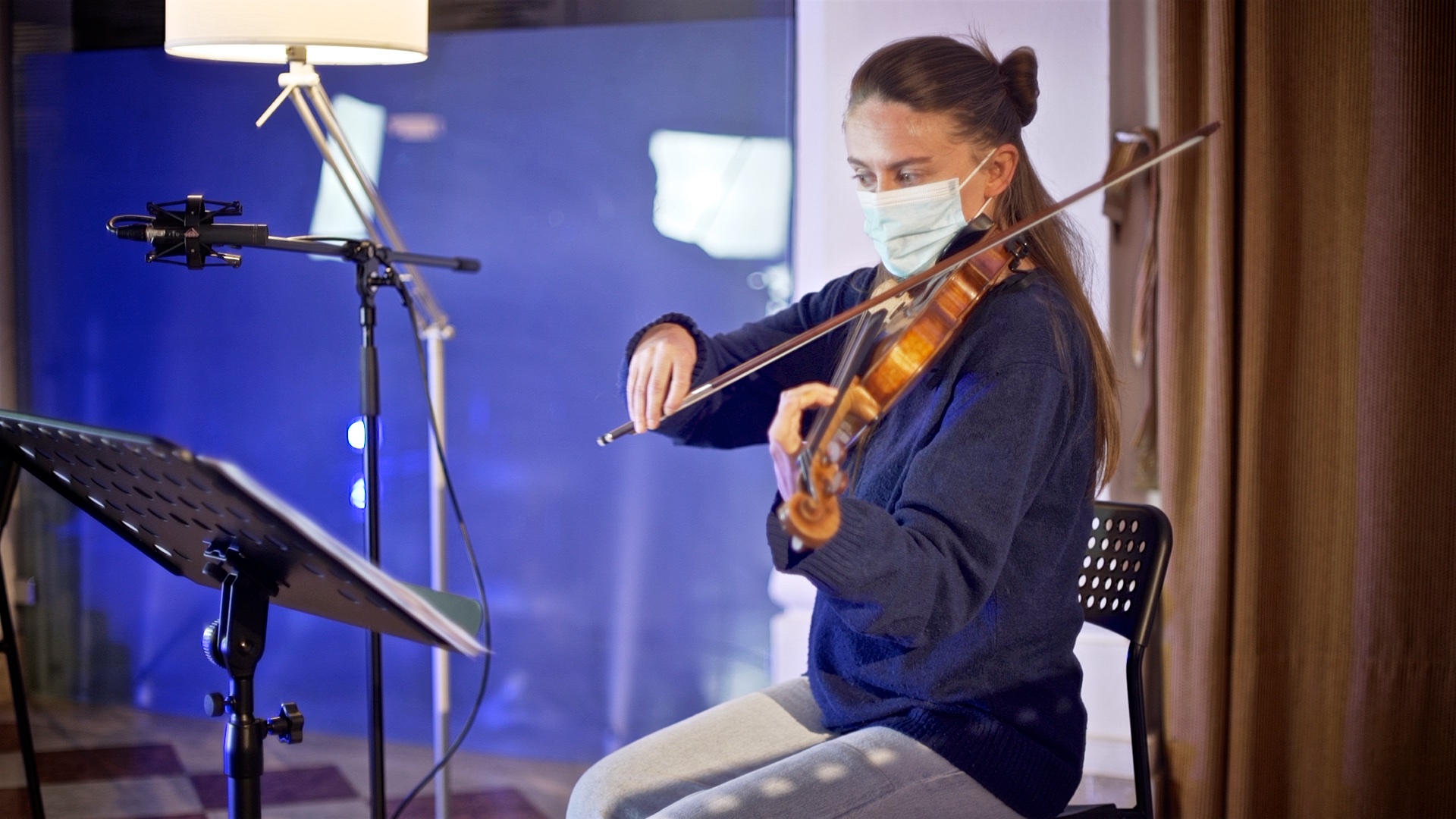 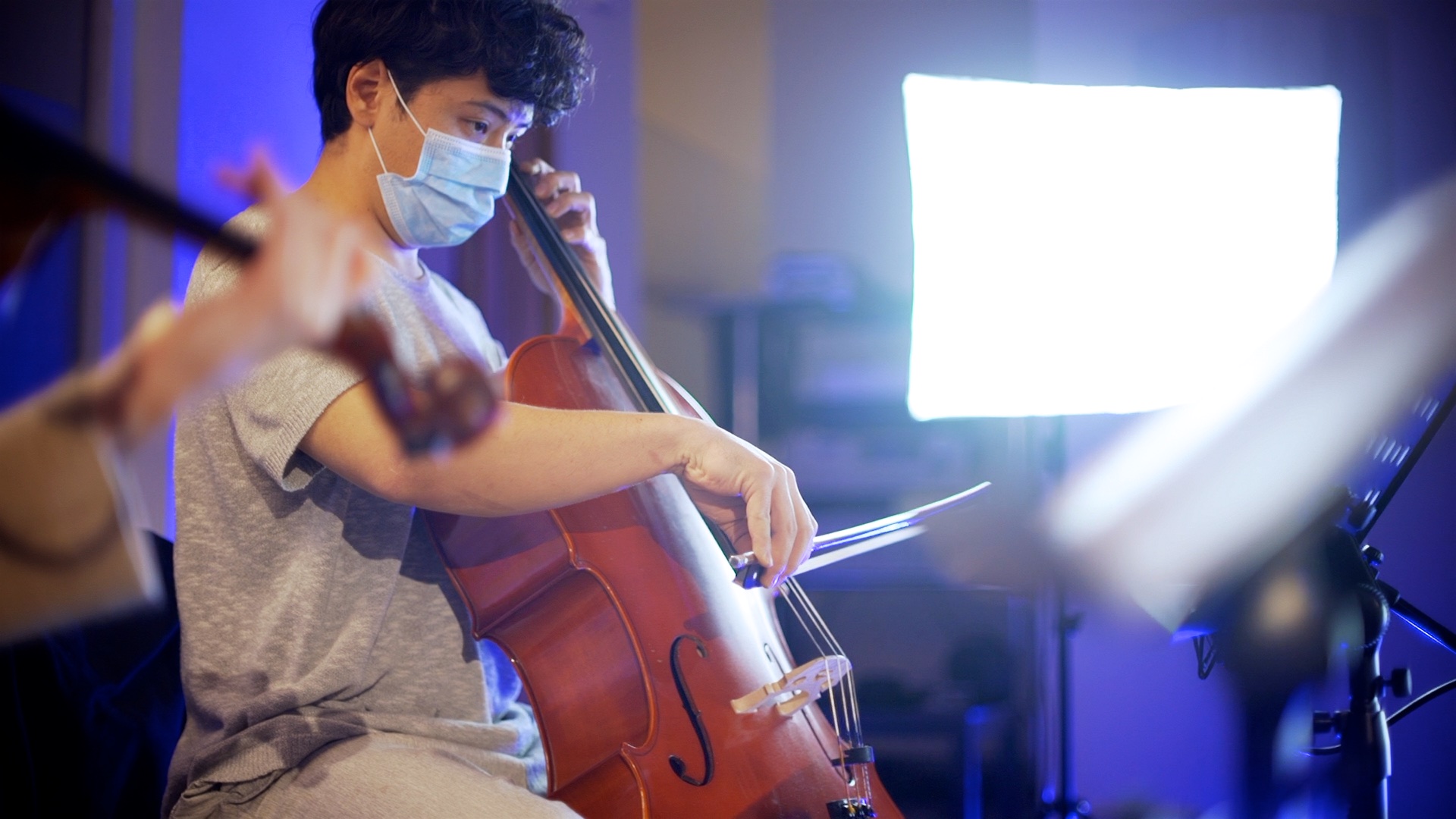 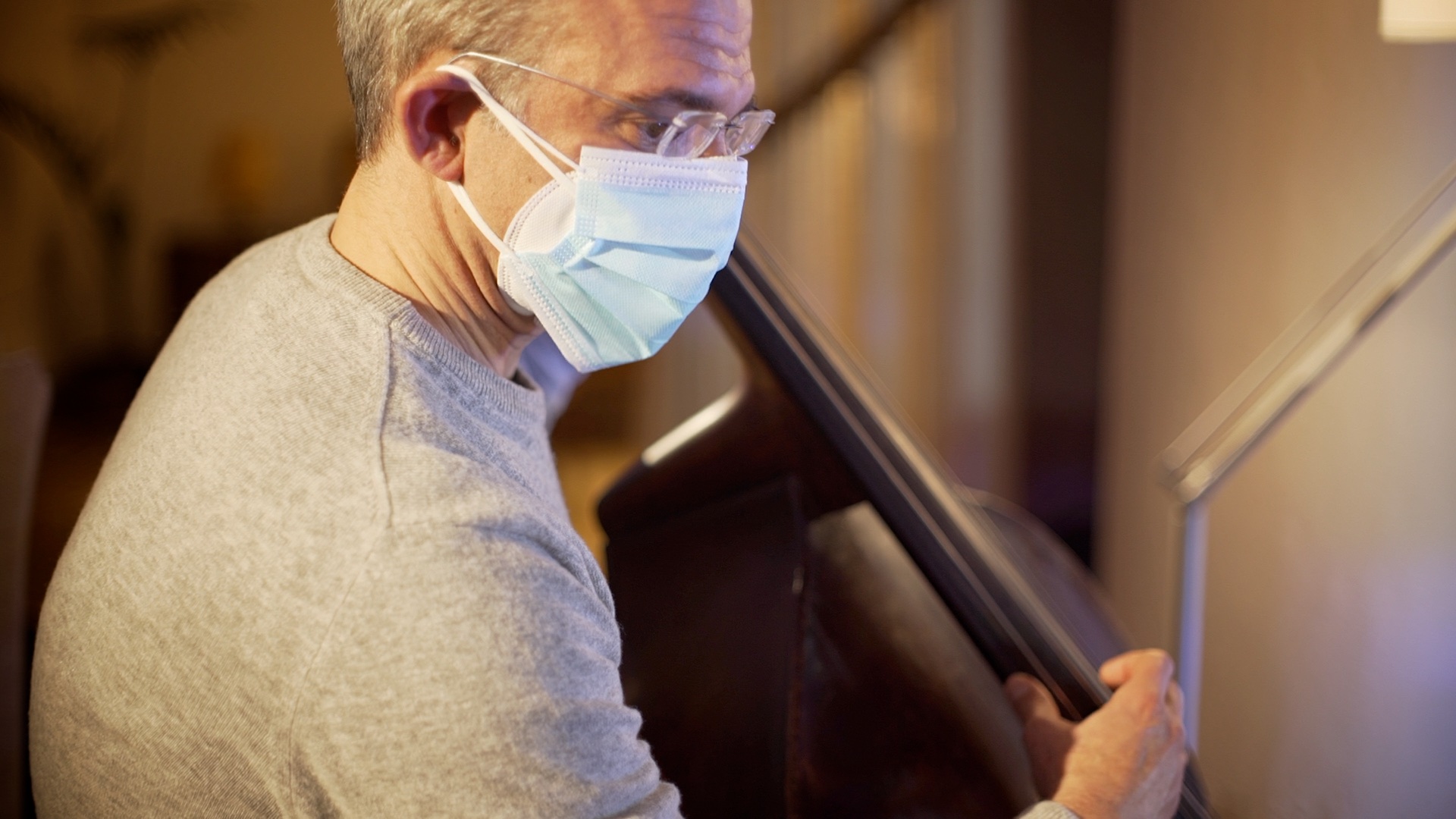 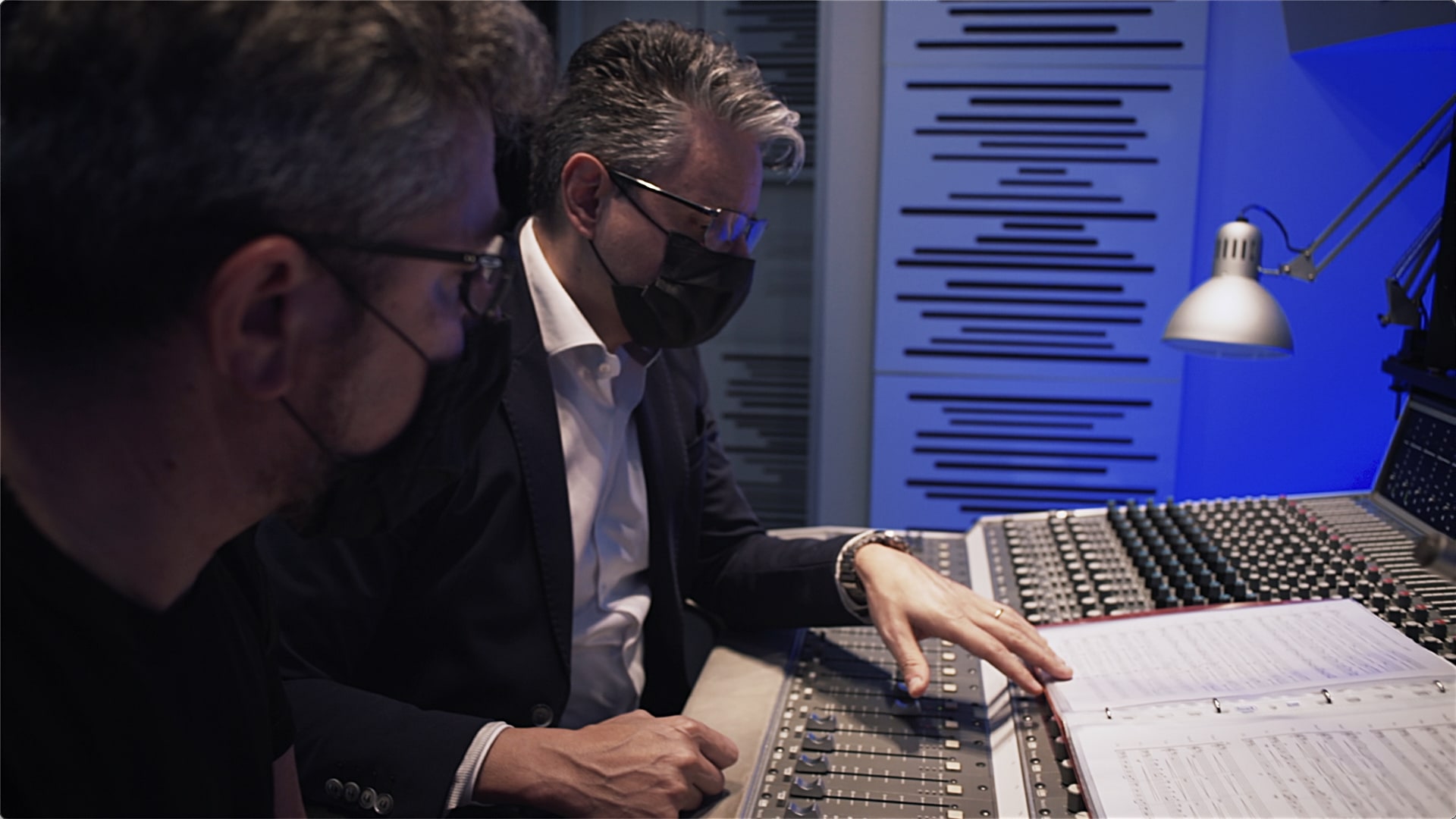