The Italian composer PandolfoPaolo acquired the roots of his training in the study of the centuries-old tradition of musical art in the Veneto region, where the grandeur of the sacred creations forged in cathedrals has admirably merged with the instrumental and vocal virtuosity of the irreverent theatre of Baroque Venice. A fertile union between the sacred and the profane.

It is in Padua, in the ideal triangle that unites the domes of the Basilica of Sant'Antonio, the Computational Sonology Center of the University and the Pollini Conservatory of Music, that a multifaceted and unprejudiced musical compositional concept is born, free to create with all genres available.

After a difficult period in the second half of the twentieth century in which “cultured” music closed in an elitist and self-referential snobbery, Paolo decidedly embarked on the path of music as a language of communication that is understandable for the listener and of involvement for the player; all always on the path of the search for quality.

PandolfoPaolo, has been recognised in numerous national and international competitions with large works including the Te Deum for solos, choir and organ, winner of the Anima Mundi competition for the 950th anniversary of the Cathedral of Pisa and chaired by Sir John Eliot Gardiner (2014), success repeated in 2017 (the only case in the history of the event founded by the late maestro Giuseppe Sinopoli).

The encounter with the magic of the recording room, with the alchemies that revolve around San Giacomo - Spazio d’Arte in Padua have led to collaborations with artists of other genres, providing the qualities of an orchestrator with the most modern sounds of the pop guitar and folding the sound of the strings to the needs of the historical narration of a soundtrack. A musical dimension without borders that runs through unexplored spaces of contamination and marriages with the sole intention of sharing the joy of creativity. 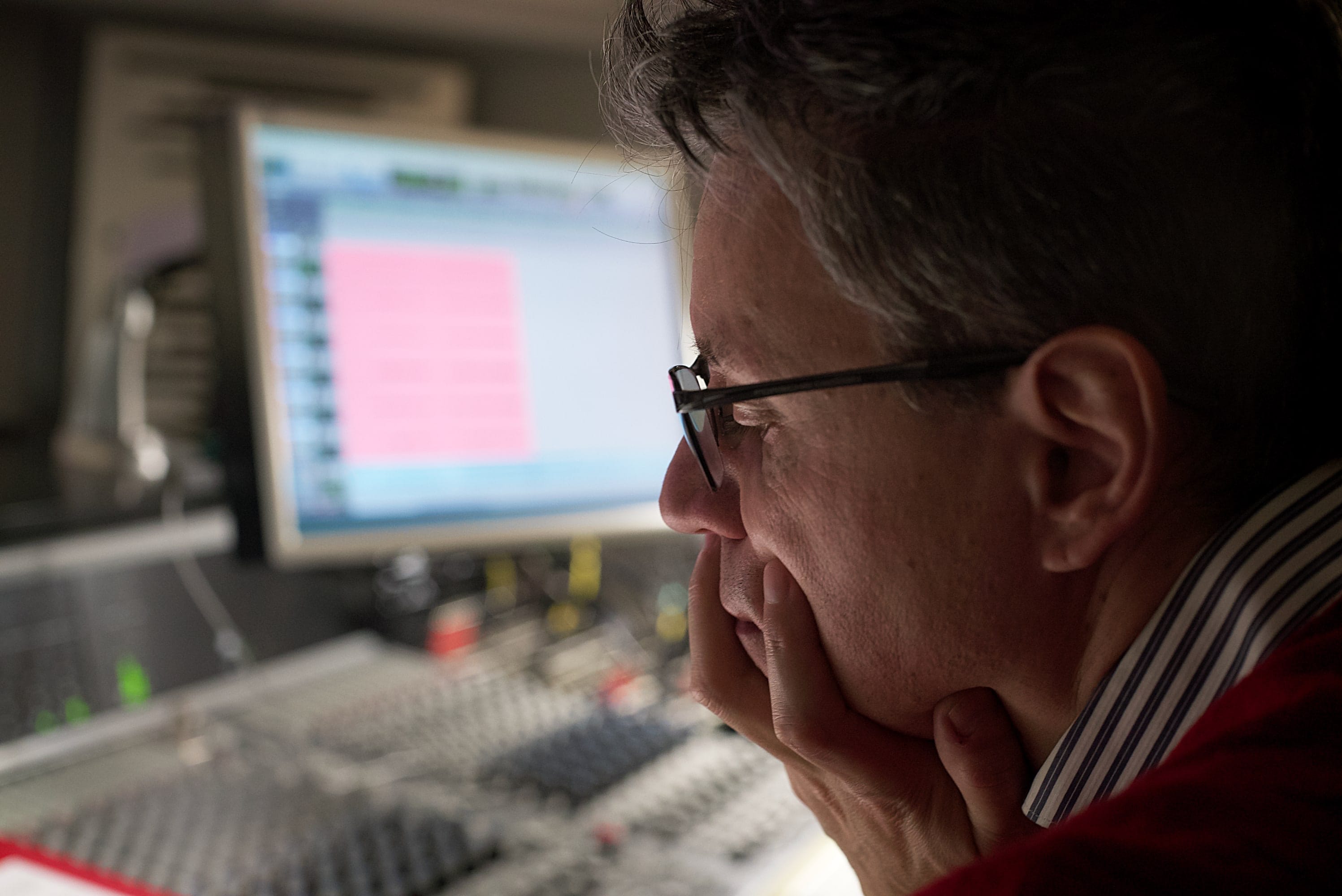 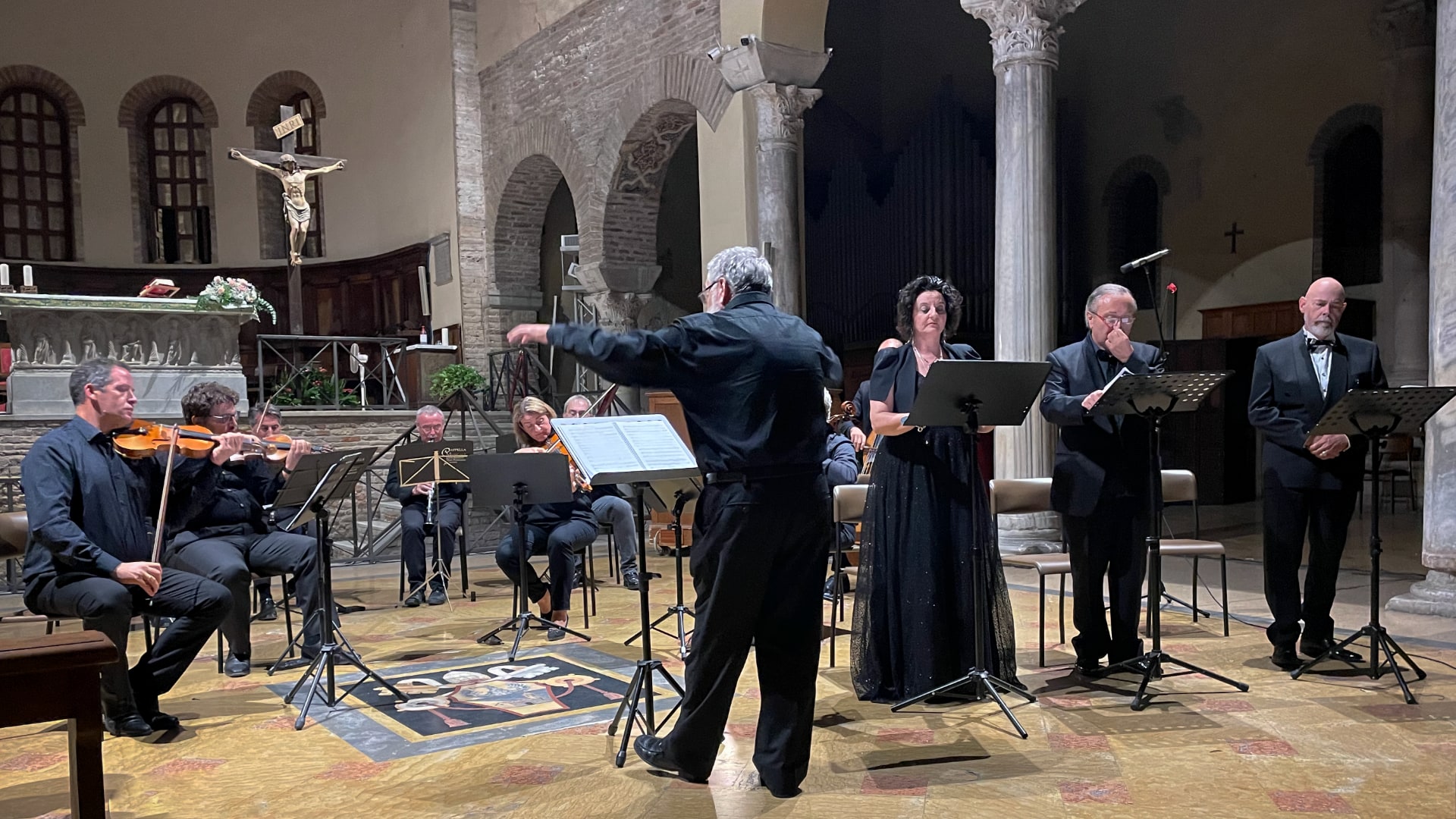 PandolfoPaolo is the winner of the prize "Dante's Music Competition 2022"

Ravenna - Italy 2022-09-18
Memorie di sangue (Memories of blood) is the title of the opera winner of the  "Dante's Music Competition 2022”. Composed by M° PandolfoPaolo in collaboration and with the supervision of the  Prof. Giovanni Ponchio

Discover the concert of Il Cammino di Antonio at San Benedetto Church in Padua.
A successful event met the enthusiasm of the audience. 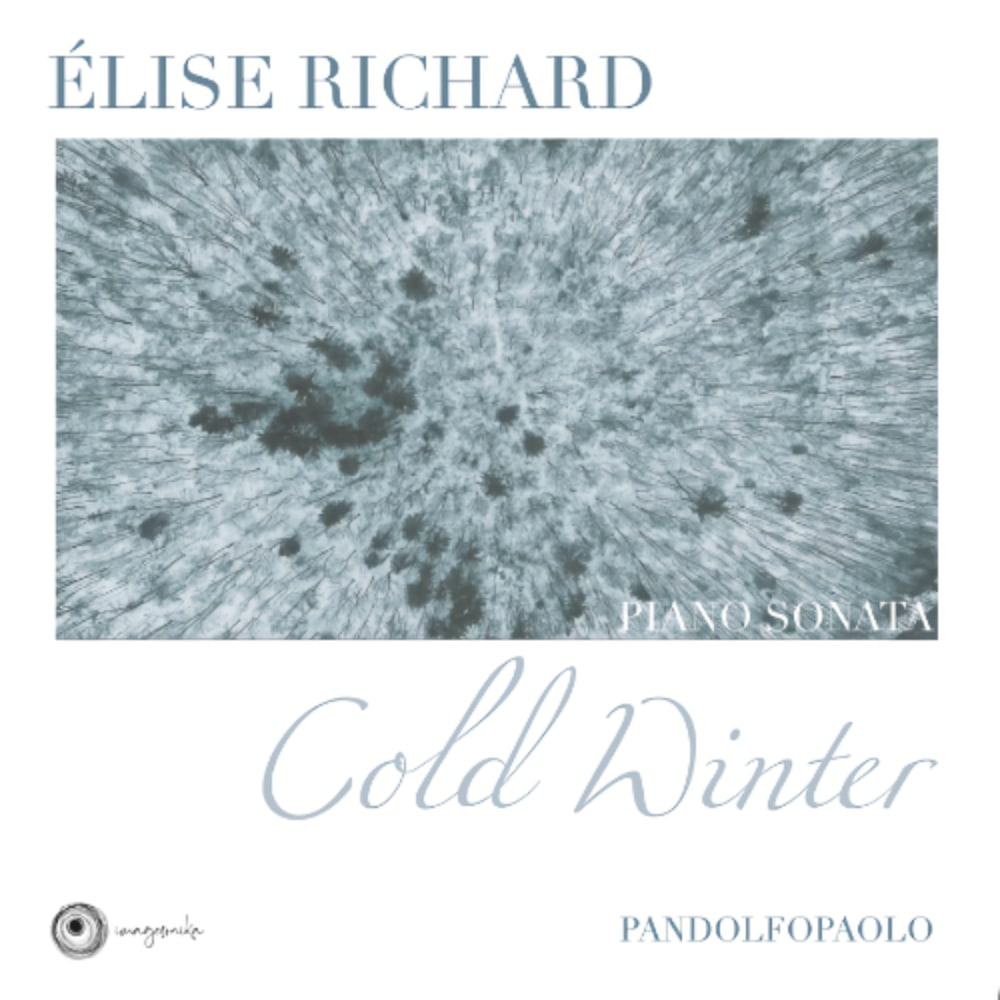 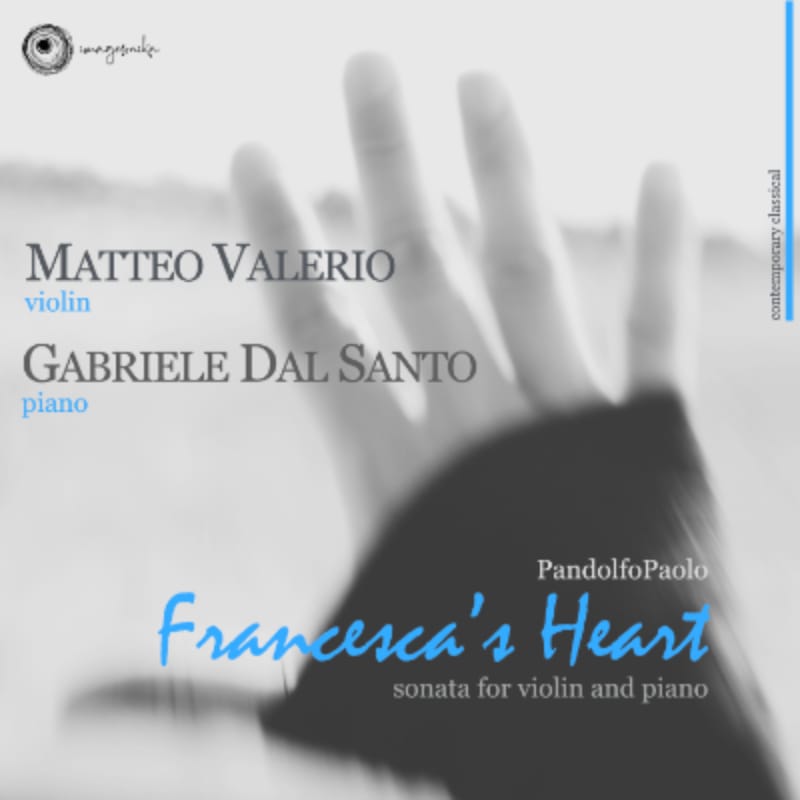 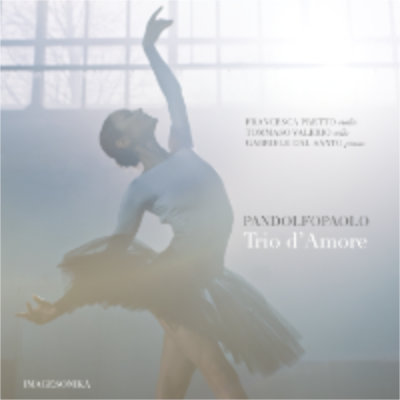 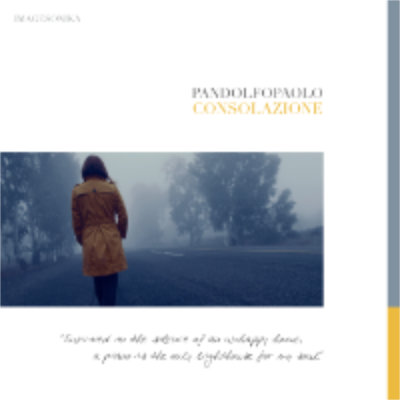 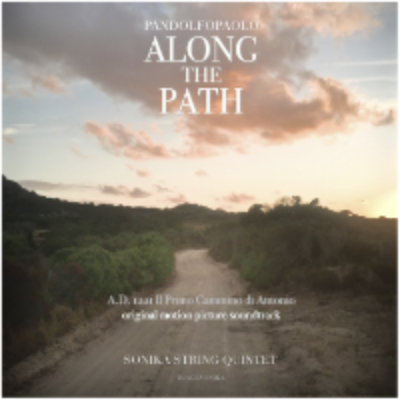 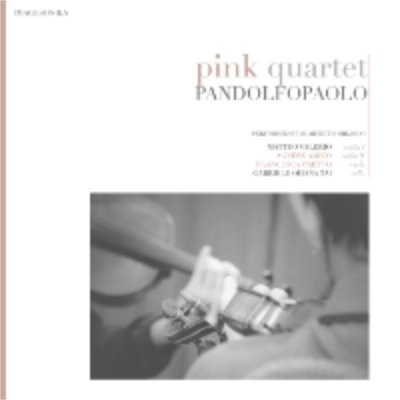 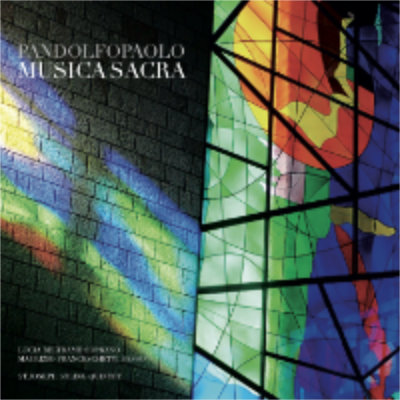