Luca Francioso is an eclectic and polyhedric artist.
He knows his limits well, but he has never set any limits on his dreams.

He plays the acoustic guitar, composes and teaches music, writes novels, short stories and poems, draws and deals with graphics, video and web design. He has a prolific artistic production and an intense concert activity, in Italy and abroad.

Musician, writer and graphic designer, Luca Francioso was born on May 19, 1976 in Reggio Calabria.

Luca began studying classical guitar in 1987 with the M°. Giuseppe Alati and approaches the fingerstyle technique in 1996, perfecting it in 1997 with the guitarist Franco Morone. He began writing his first short stories in 1991 and graduated from the A. Modigliani in Padua in 1993. After two years at the Faculty of Letters and Philosophy of the University of Padua, he abandoned his studies and devoted himself completely to artistic activity.

Along with the usual live events in clubs, auditoriums and theatres, other concert scenarios have taken place, such as concerts at a high altitude Musicammina and busking on the streets of the cities. He also holds concerts in private homes and opens the doors of his own home twice a year for Suoni di casa mia.

Luca Francioso and the composer PandolfoPaolo have been sharing the production and on which the classical composer Pandolfo has written the arrangements of the strings orchestra for the entire album. 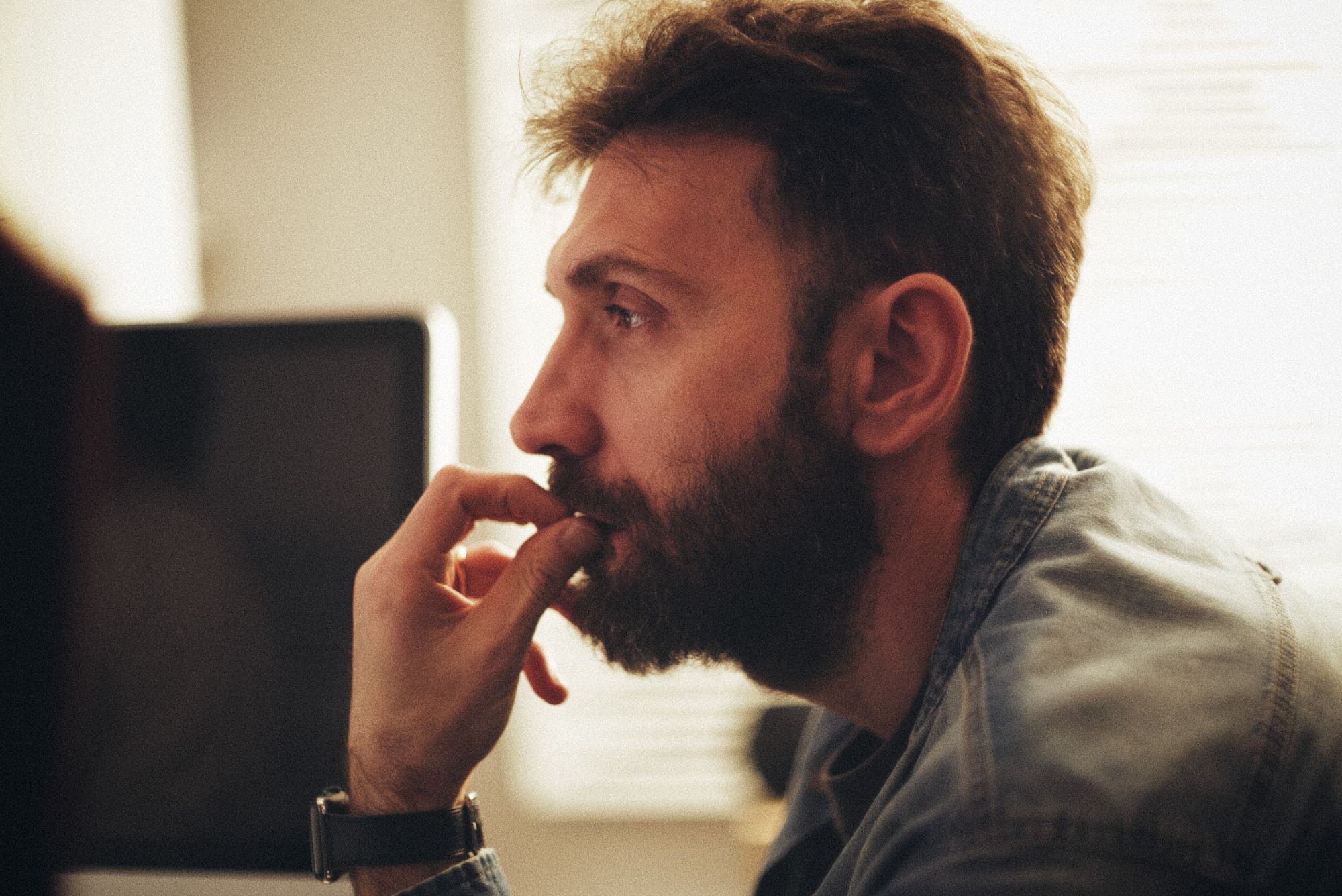 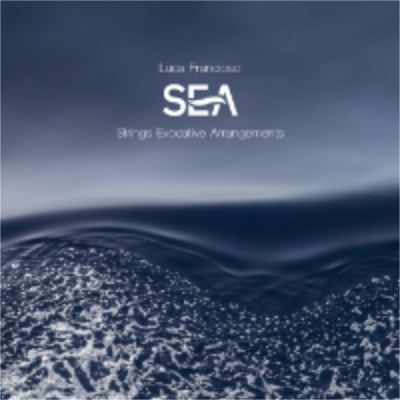